What is it about?

Clair Berlin is a community-based initiative to measure air quality in public spaces. The initiative is aimed in particular at operators of theaters, exhibition halls, libraries or training rooms and other public spaces to provide them with further assistance in complying with hygiene regulations, especially during the pandemic.

In a scientifically supervised test phase, 20 CE-compliant NDIR CO2 sensors will initially be tested throughout Berlin and connected to an open data platform. In the process, the initiative's open source platform has an MQTT interface and a RESTful API to transfer the measured values in real time from the analog to the digital space. The LoRaWAN network "The Things Network" is used to connect the sensors to the digital network. The measured values of the past days and weeks can be viewed on Clair's website and also used for further scientific research. In the second step, the company is focusing on public operation and horizontal scaling, i.e. on distributing the sensor technology as widely as possible. Interested operators of public spaces can simply fill out Clair's participation form  (German only) and find out more about participating in the initiative and sending a CO2 sensor.

Clair Berlin was initiated by Ulrich Schuster and Jan Weil in the course of the Corona pandemic and is supported by HTW Berlin and CityLAB Berlin. 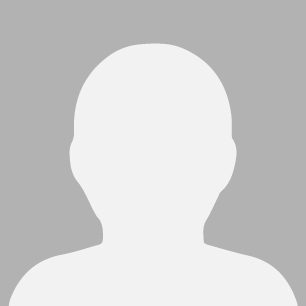